Rediscover the Epic Tale of Your Life

A little of the hero resides in each one of us.

Our stories will awaken the spark of what it means to rediscover your own epic journey. 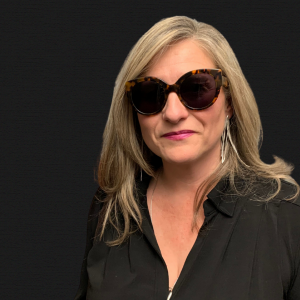 Alessandra Piccione began her writing career in the world of theatre, where she received critical acclaim for her play, NAKED. After meeting New York writer Frank Canino, Alessandra became interested in the history of Angelina Napolitano, and teamed up with Canino to write the screenplay for what became the internationally award-winning film, LOOKING FOR ANGELINA. Inspired by her own experience, and the personal stories of her collaborators, Alessandra wrote the screenplay for THE CUBAN, which is now featured in the Core Collection at the Academy of Motion Picture Arts and Sciences’ Margaret Herrick Library. Alessandra has written and produced three feature films under S.N.A.P. Films Inc., including THE CUBAN, THE COLOSSAL FAILURE OF THE MODERN RELATIONSHIP, and LOOKING FOR ANGELINA. In addition, she reunited with Frank Canino to co-write THE REUNION, which won the Feature Screenplay award at the WILDSound International Screenplay Festival in Toronto, Canada, and wrote feature scripts for AMBI Pictures, as well as Ken Corday and NBC Studios.

Alessandra is currently living in her happy place, developing new creative projects for the company, intended to entertain, inspire, and move audiences around the world. She is a producer for all of S.N.A.P. Films Inc.’s projects, and is continuing her mission to tell stories featuring strong female characters. 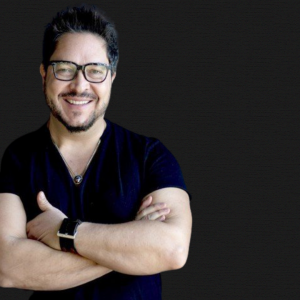 Sergio Navarretta is an internationally award-winning director of three feature films, including THE CUBAN, THE COLOSSAL FAILURE OF THE MODERN RELATIONSHIP, and LOOKING FOR ANGELINA. He is passionate about telling meaningful stories, draws inspiration from Italian neorealism, and ultimately considers his work an exploration of the human condition. Sergio has also directed a number of award-winning short films, including THE FORTUNE COOKIE, OVER A SMALL CUP OF COFFEE, and the animated EN PLEIN AIR, an homage to the Group of Seven.

In 2020, Sergio was honoured to join Being Black in Toronto, where he mentored five astounding filmmakers. The Being Black in Toronto program was conducted in collaboration with S.N.A.P. Films Inc., and the completed films were featured on CBC and are currently available to stream here on CBC Gem.

An active member of the DGC, Sergio is currently developing several feature projects, television series, and projects across media. His exciting new podcast, CREATIVITY UNLEASHED, is set to launch in 2022.

Learn more about Sergio and his work here.