Filmmaker and new podcast host Sergio Navarretta’s new podcast, CREATIVITY UNLEASHED, is out now wherever you get your podcasts (Spotify, Apple Podcasts, Amazon Music, iHeartRadio, Google Podcasts, Deezer, Stitcher, Castbox, and TuneIn). CREATIVITY UNLEASHED is a podcast where creatives everywhere can listen to leaders across industries discuss the role that creativity plays in their lives and careers, and be guided and inspired by these incredible voices.

Sergio Navarretta wrote an exclusive column for the Toronto Star, talking about his connection to Italy and how the country has impacted his life and work.

Alessandra Piccione has been selected as one of OptiMYz Magazine’s Power Women for 2021.

With ‘perseverance’ being her power word in the profile, Alessandra discusses her inspiring journey thus far, including how she’s overcome obstacles in her career.

Alessandra and the amazing women featured have reached levels of success in their careers and lives that allow them to elevate women and change the world. Their stories are special, impactful, and necessary.

Read all about Alessandra and her inspiring journey of perseverance in OptiMYz Magazine’s Power Women issue wherever you buy your magazines. 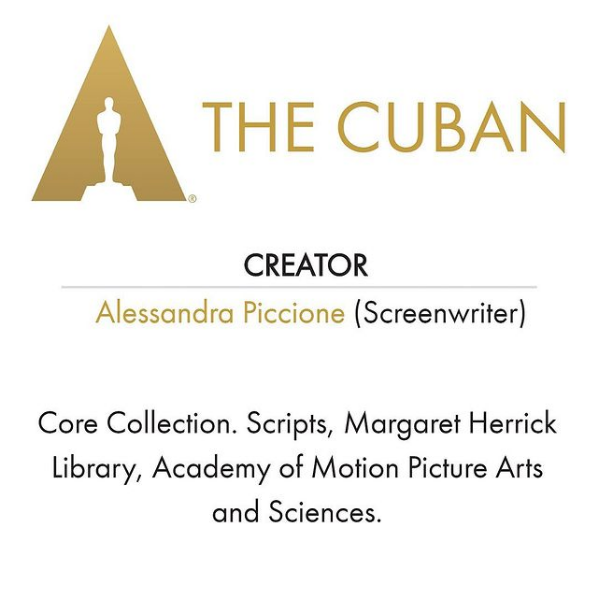 As part of the Academy of Motion Picture Arts and Science’s Margaret Herrick Library, Alessandra Piccione’s script for THE CUBAN has been selected to be featured in the permanent Core Collection in the renowned library.

The script joins other notable works in the library, contributing to a collection of scripts for produced films that serves as an invaluable resource for students, writers, actors, and filmmakers, among others, as per the Academy.

Visit the Academy of Motion Picture Arts and Science to learn more about the Margaret Herrick Library and its vast collection of esteemed works. 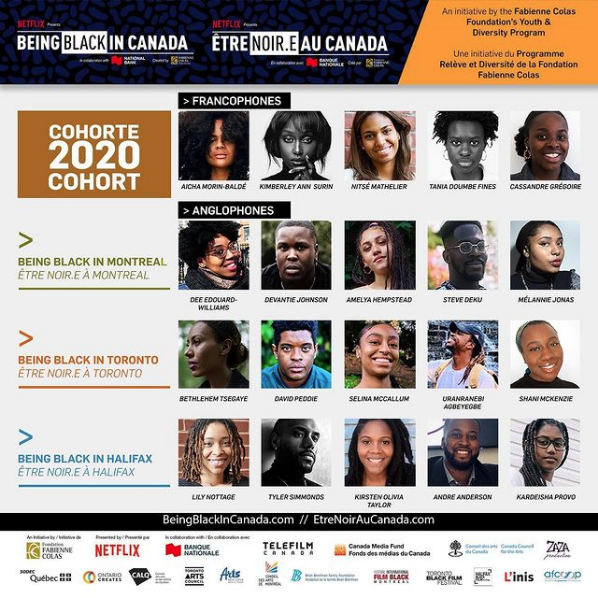 Sergio Navarretta’s Mentor Role with Being Black in Canada

Being Black in Canada

For the Love of Cinema

Sergio Navarretta is featured in Reader’s Digest’s latest issue of Our Canada, where he discusses all things cinema, and his incredible journey from amateur filmmaker to fatefully meeting James Cameron to becoming the renowned director he is today.

Read All About It

Sergio Navarretta talks to The Hollywood Reporter about new opportunities for filmmakers and creatives in Ontario thanks to streaming wars in Hollywood.

Read All About It

Screen Daily reported on the news that that Minerva Pictures has picked up THE CUBAN for international sales, and that they are shopping the film at this year’s Pre-Cannes Screenings. 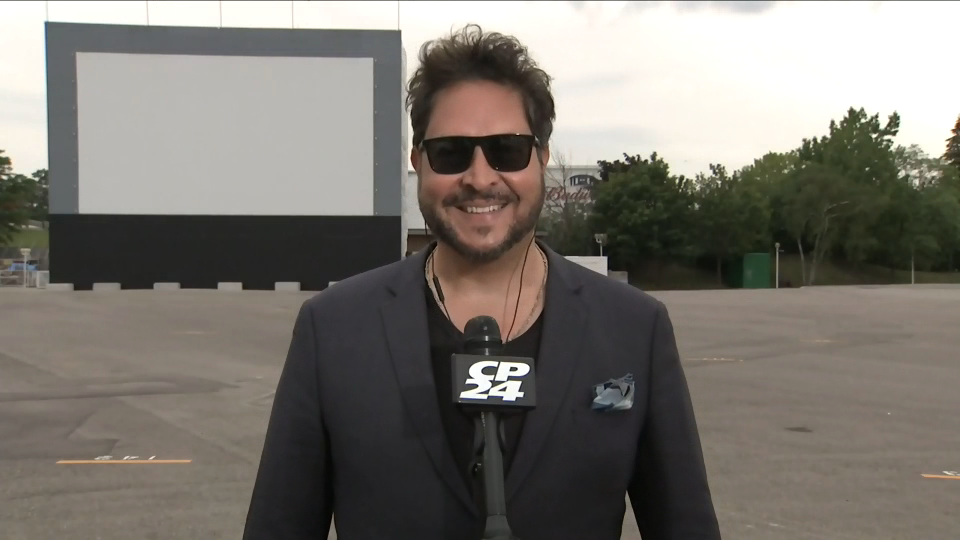 Sergio Navarretta appeared on CP24 on June 25th, 2021, where he and Pooja Handa discussed the ICFF’s 2021 Lavazza Drive-In Film Festival, and Navarretta’s role as the President of the Jury for the festival.

Playback included the news of Minerva Pictures picking up the sales rights for THE CUBAN, which will be shopped at the Cannes Film Festival, as well as at the Pre-Cannes Screenings.

Ahead of the Italian Contemporary Film Festival’s 2021 Lavazza Drive-In Film Festival, Sergio Navarretta talks to That Shelf about his role as the ICFF’s President of the Jury, the success of S.N.A.P. Films Inc.’s THE CUBAN, which opened the 2020 Lavazza Drive-In, and the ICFF pre-festival screening of Disney and Pixar’s LUCA, the animated film’s Canadian premiere. 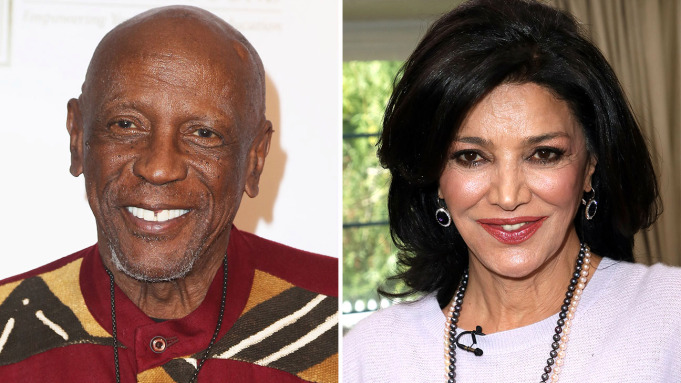 THE CUBAN portrays a young Afghan immigrant named Mina (Golja) who starts her first job at a nursing home when an unexpected friendship with Luis, a Cuban resident with dementia, reignites her love of music and changes her life.

Gossett Jr. will play the nursing home resident, Luis, and Aghdashloo a former doctor who pushes her niece, Mina, to go to medical school.

Navarretta and Alessandra Piccione will produce alongside Golja and Taras Koltun. Ryan Kimel and Paul Golini. Aghdashloo will executive produce, in association with 920 Films. 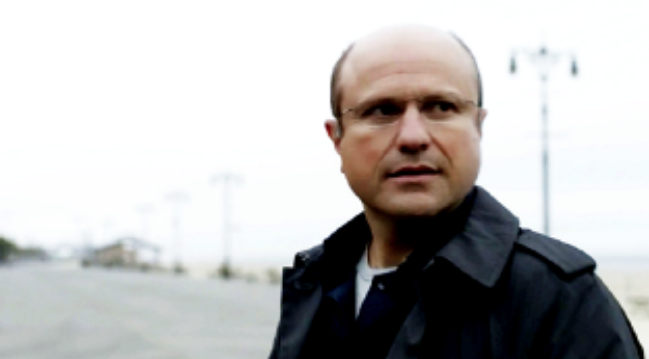 Enrico Colantoni and David Cubitt have boarded THE COLOSSAL FAILURE OF THE MODERN RELATIONSHIP, a sex comedy from director Sergio Navarretta (LOOKING FOR ANGELINA).

Krista Bridges and Brooke Palsson are also part of the ensemble cast for a comedy about cheating couples on a tour of the honeymoon capital of the world.

Written by Alessandra Piccione, THE COLOSSAL FAILURE OF THE MODERN RELATIONSHIP is produced by Toronto-based Platinum Image Film and shooting on location in Ontario’s Niagara Lakes region.

In a statement Navarretta said, “I love the idea of exploring serious issues that plague modern relationships against the lush, gorgeous backdrop of wineries and vineyards.”

Breakthrough Entertainment has picked up the distribution rights to the indie pic.