Listen to CREATIVITY UNLEASHED wherever you get your podcasts (including Spotify, Apple Podcasts, Amazon Music, iHeartRadio, Deezer, Stitcher, Google Podcasts, Castbox, and TuneIn).

When a naïve pre-med student gets her first job in a nursing home, an unexpected friendship with Luis, an elderly Cuban musician, reignites her love of music and changes her life forever.

Learn more about THE CUBAN here. 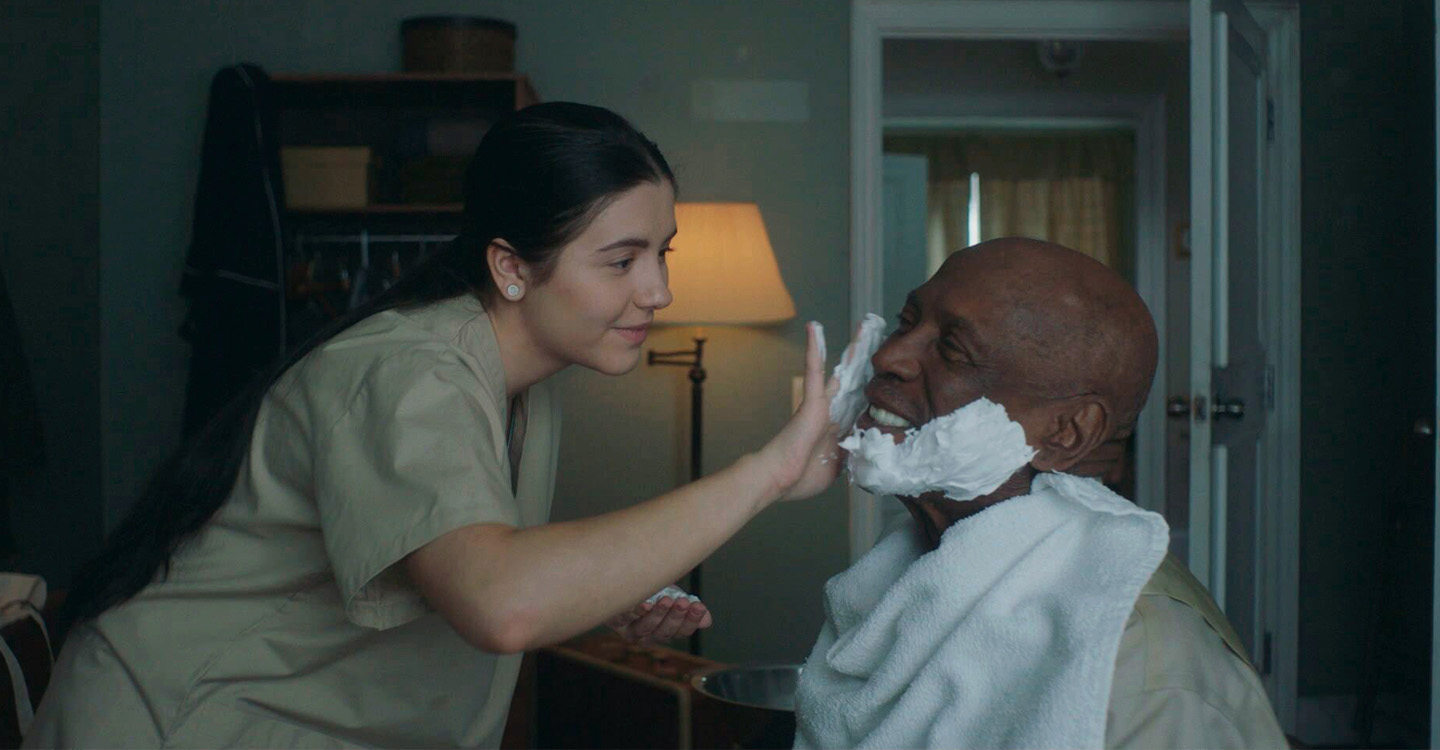 The Colossal Failure of the Modern Relationship

Cat is feeling guilty about her affair with Richard, her boyfriend’s boss. When she breaks it off and decides to join Freddy on a romantic trip through wine country, she is shocked to find out Richard, and his perky young girlfriend, will be joining them. 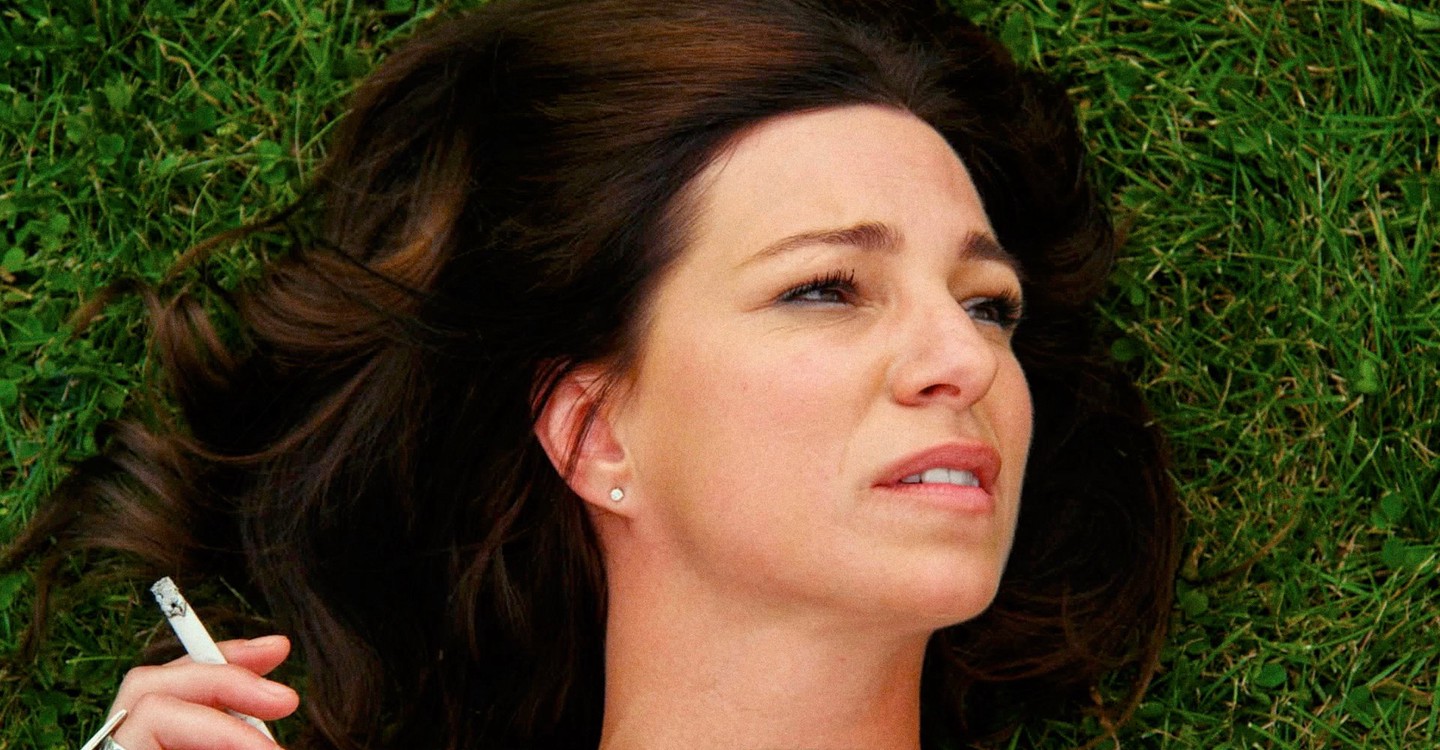 The tragic true story of Angelina Napolitano, an Italian Immigrant who murdered her abusive husband with an axe on Easter Sunday, 1911, in Sault Ste. Marie, Ontario. It is the most sensational, and previously unknown, murder case in Canadian history.

The film won the Best Feature Drama and Award of Distinction at the Quintus Film Festival in Montreal, and the Audience Award at the Bay Street Film Festival, among other accolades. The film was theatrically released in 2006, and was in the top five at the Canadian box office, according to Playback.

LOOKING FOR ANGELINA is available for purchase, rental, and screening events here. 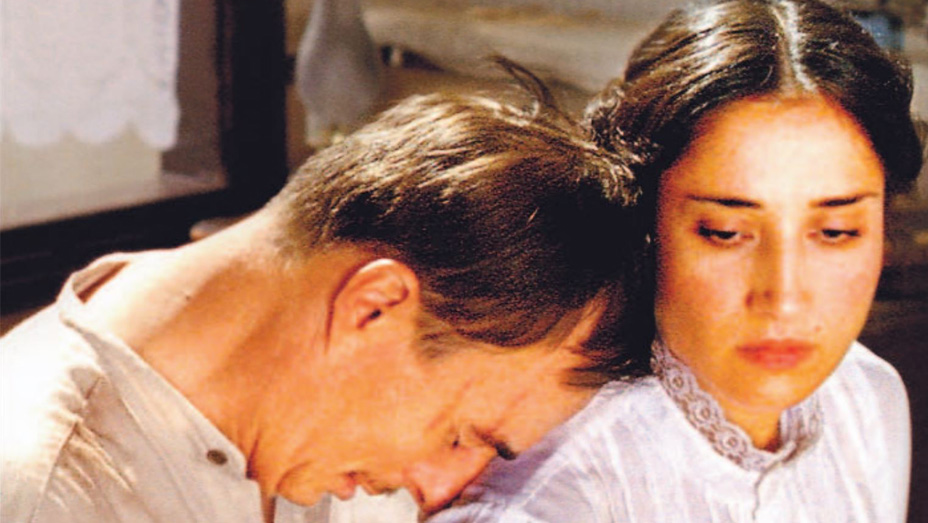